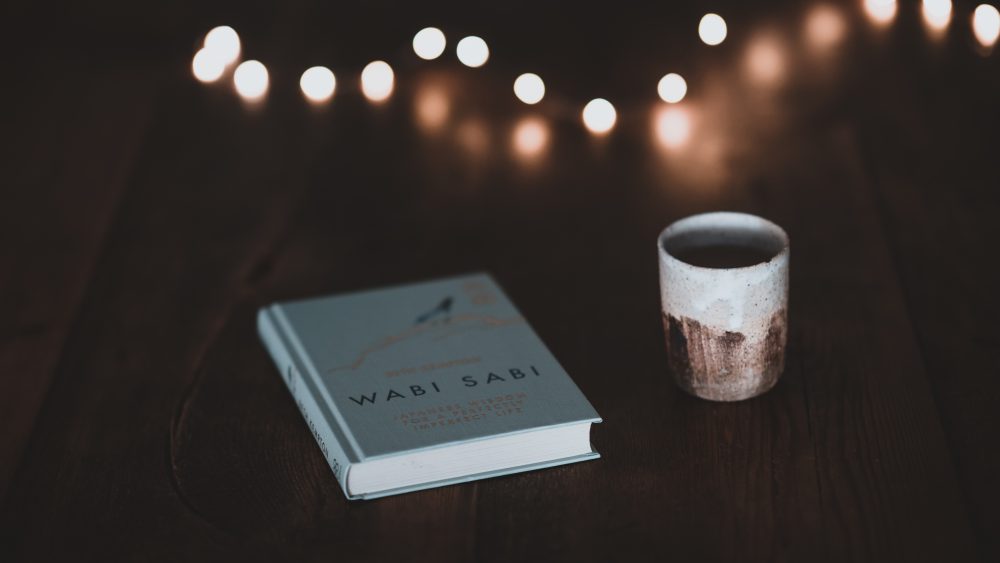 We hear and read about the term Wabi-Sabi more and more often. According to numerous blog and magazine articles it is believed to be one of the major trends in 2018. Why that is predicted, I’ll talk about later on. Firstly I would like to explain the meaning of this term and it has its origin.

Wabi-Sabi is a Japanese aesthetics and world view someone can live by. It’s original meaning is quite complex to be understood and translated. Over time it’s meaning has evolved and the design world has found it’s translation.
The focus of this world view is the acceptance of transience and imperfection – the imperfect, impermanent and incomplete beauty. Wabi-Sabi was not founded in the today’s world, it has evolved over centuries. The term made it’s first appearance around 700 years ago. Also both words have a separate meaning. Wabi can be equated with rustic simplicity, freshness, quietness and uniqueness. Sabi can be translated as beauty and/ or serenity that comes with age. This appears on objects as patina, wear and any visible repairs.

Wabi-Sabi can be explained and lived as a lifestyle. Initially the term comes from Buddhist teaching. The Mahayana Buddhist describes Wabi-Sabi as liberation from a material orientated world and transcendence to a simpler life.
The Western world however had adapted the Greeks ideal. For them, aesthetic was the perfection and beauty of people and objects. Which we are still striving for.

In our fast paced forward moving world, overhwelming media and perfection seeking society we will be looking for a simplified life again. Our homes, where we feel the most protected as well as comfortable, have been declared by influential designers as our retreats. That is the place where we charge our energy levels after a busy day. Wabi-Sabi introduces a less material orientated world, being happy, mindful and seeing the supposed perfection in the things we already possess.

All great things are preceded by chaos – Deepak Chopra

How can Wabi Sabi be used in interior design?

Now that we know what the term Wabi-Sabi means, I would like to take a closer look how it can be implemented into interior design and decoration. To create the look successfully the following style characteristics, describe the trend.

The designer faces the challenge to create an authentic look as much as possible. It is mainly achieved by using items which are clearly aged and worn. Having said that homeware manufacturers saw the potential to sell new pieces which are made to look old. Creating the look with those pieces would not be considered as authentic. However, a very small portion of these pieces can be used to create a Wabi-Sabi look.

Mostly organic shapes, which underlines imperfection, represents that style. Mainly natural materials such as linen, cotton, wood, metals, etc. are used as well. The colour palette includes earthy hues or any other colour which are of natural occurence.

Mainly furniture of very simple shape and made of organic materials are used to create that look. E.g. timber coffee table and stools, leather chairs, linen sofas. I could see similarities to medieval furniture pieces which is dominated by simple lines/ shapes as well as in the simplicity itself.

Since Wabi-Sabi is a way of living which enhances to practice a sustainable approach, e.g. minimising waste, recycling and repurposing of objects. That style let us think more about our throwaway culture. Recycling has been a major subject in the past few years.
I like the concept of Wabi-Sabi. The deeper meaning behind that trend has resonated with me the most. 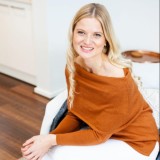 Hi there, lovely to meet you. I am the founder and owner of Designful Spaces an Interior Design and Lifestyle Studio. I am a certified Interior Designer and I am enthusiastic about sharing insightful tips around colour, soft furnishings, kitchen, bathroom and laundry designs. Simply, because I would love you to enhance your lifestyle with a functional and easy to maintain interior. 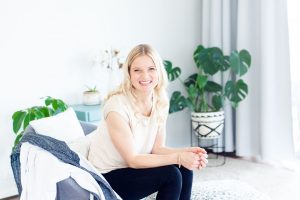 Hi there, nice to meet you and welcome to the Designful Spaces Blog. Here, you can find all the tips you need to make your home functional & practical. Happy reading!